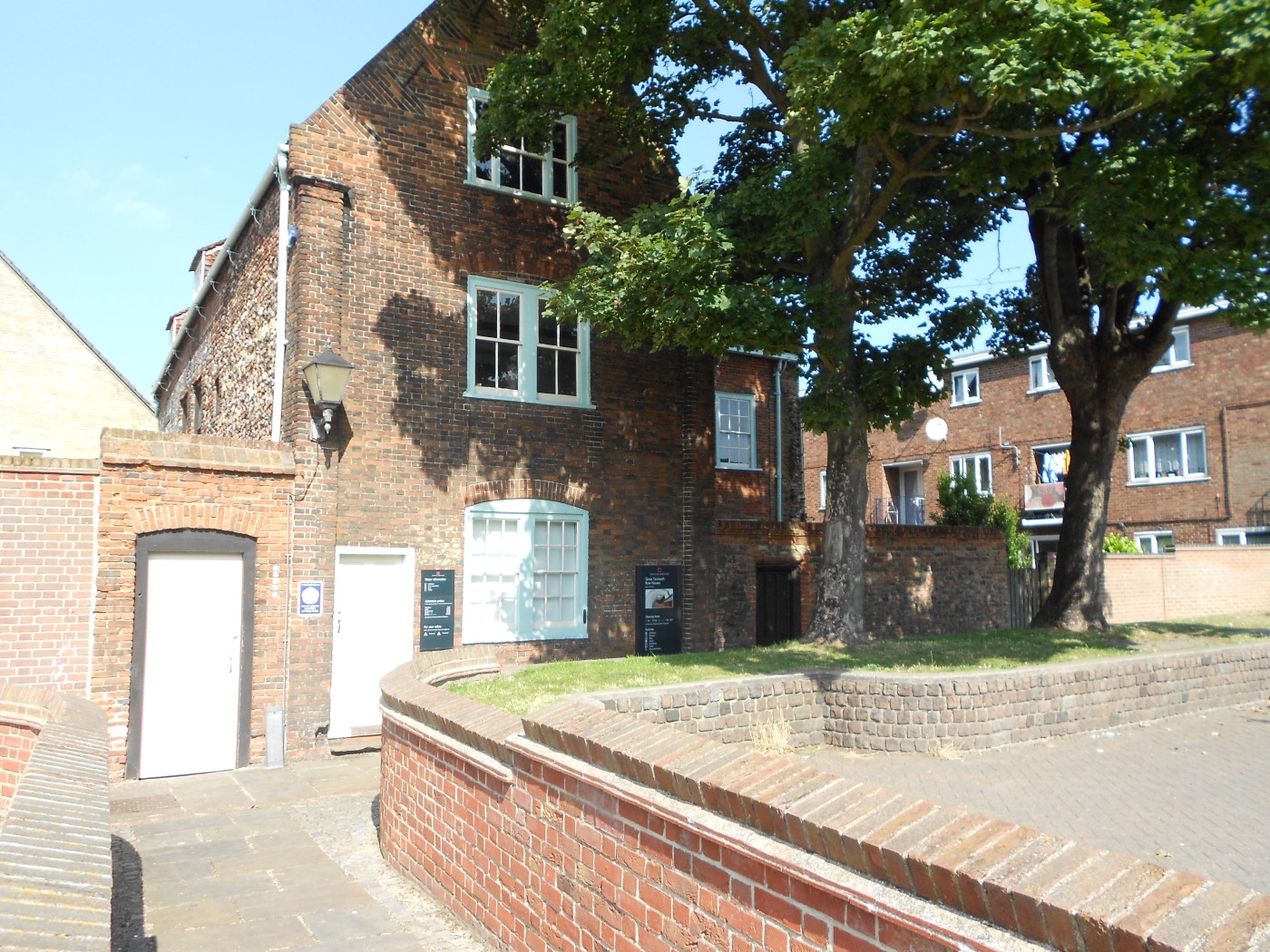 This week we are getting up close and personal with the BELL Family. The BELL Family are a maternal line of the LOADES family, but not one that has been studied much. The BELL line merged with the LOADES line in 1819 in Great Yarmouth.

Harriot BELL married Edward Waller LOADES on January 3rd, 1819 at the age of 22. She was a local girl and was married in the Church of Saint Nicholas Great Yarmouth. The same church where she had been baptized on the 19th of October 1796, eleven days after she was born on the 8th October, 1796. Harriot was born to Thomas BELL and Hannah SPARSHALL. At times the records record Hannah’s maiden name as SPECIAL as they did when Harriot was baptized.

Harriot was the fourth child born to Hannah and Thomas. They had six children in total: Ann, Maria, John, Harriot, Mary Ann and Benjamin. Some of these names you see used in the next generations of the LOADES family. The Great Yarmouth Parish records provide a good records on the birth and baptism of these children as they include both the birth and baptism date. You can trawl through the images on familysearch to see the original entries.

Thomas BELL was born around 1762, this date is derived from the application made by Hannah for a widow’s pension. The parish records tell us that Thomas BELL and Hannah SPARSHALL were married on 18 Mar 1789 and the witnesses were Richard PITT and Lydia SPARSHALL and John HUTCHINSON. Hannah was the child of Nathaniel SPARSHALL and Ann and was baptized on 2nd February 1767.

From the Petition of Hannah Bell to the Corporation of Trinity House we learn that Thomas was in merchant navy and had been lost at sea in 1815. Thomas went to sea at the age of 18 and had been in the employ of a large number of ships.Being at sea would have been dangerous for much of Thomas career. Many famous battles such as Waterloo, the battle for the Mediterranean that was a part of the Napoleonic War.

The petition was completed by the clergy and the parish council as Hannah was illiterate thirty years after the event. In 1845 when the petition was made Hannah would have been close to 78 year of age. In the 41 census Hannah was living in Row St, Nicholas with her son Benjamin as well as 3 other occupants. One Emily married Benjamin in 1846. The rows are unique to Great Yarmouth and formed very narrow streets that you could only walk down. 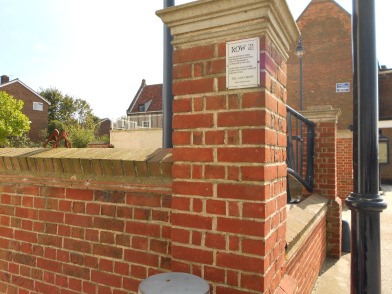 There is still much we could learn about the BELL family, as there is a story waiting to be told.