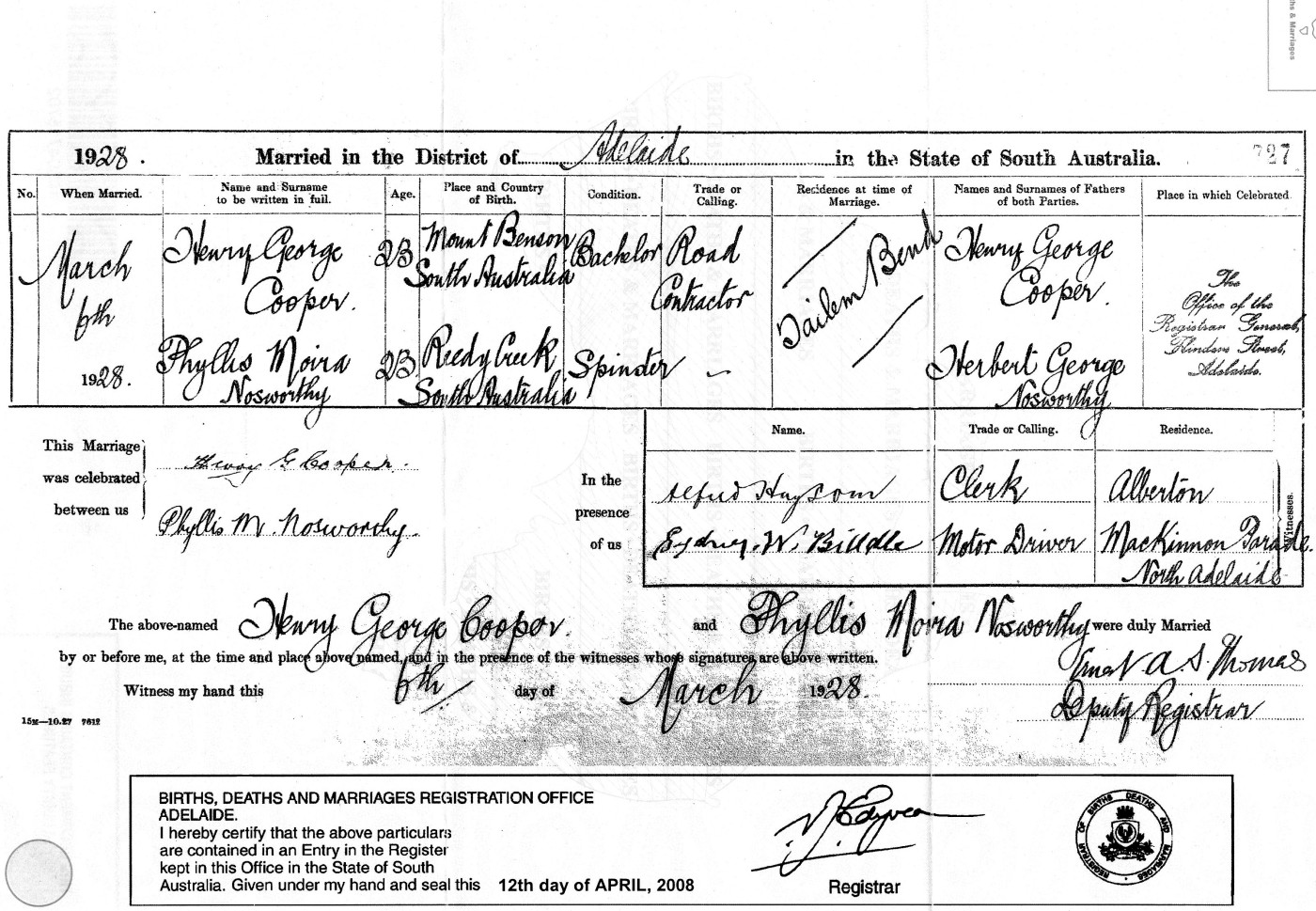 As a family historian we often come across unusual names. Unusual names occur form many and varied reasons: mispronunciations, multiple spellings, Anglicization and modernization. Many names that we come across seem unusual looked at through a modern lens and there meaning has been lost in the midst of time. Today I am going to have a look at three of the more unusual names in that I have come across on both sides of the family tree.

When following the BELL line from Harriet BELL we come across her mother Hannah SPARSHALL. Hannah married Thomas BELL in 1789 in Great Yarmouth (3). Hannah’s surname in the baptismal records of their children is sometimes represented as SPECIAL.

From looking at the microfiche of the baptismal and other church records on FamilySearch for Great Yarmouth SPARSHALL as a name that was common around the area in the late 1700’s, many of whom we Quakers and non conformists. Unfortunately, Hannah’s direct family line has not be able to be traced further.

From Cambridgeshire we move over the border into Helions Bumpstead in Essex. As the map shows the places are close together and for the members of the extended COOPER family there was much movement between the towns shown on the map. The name we are looking at is HANNIBAL, which has also been written as HUNNIBAL, HUDIBALL and HONEYBALL. Millicent also known as Millea and Amelia married Robert TILBROOK in Helions Bumpstead in 1815 (7). Robert and Millicent were the parents of Harriet TILBROOK the wife of John COOPER (8)

Unusual names are common for many of us and can be the key we need to follow the line or they can be a block as the name changes with spellings and sounds that have changed over the years.