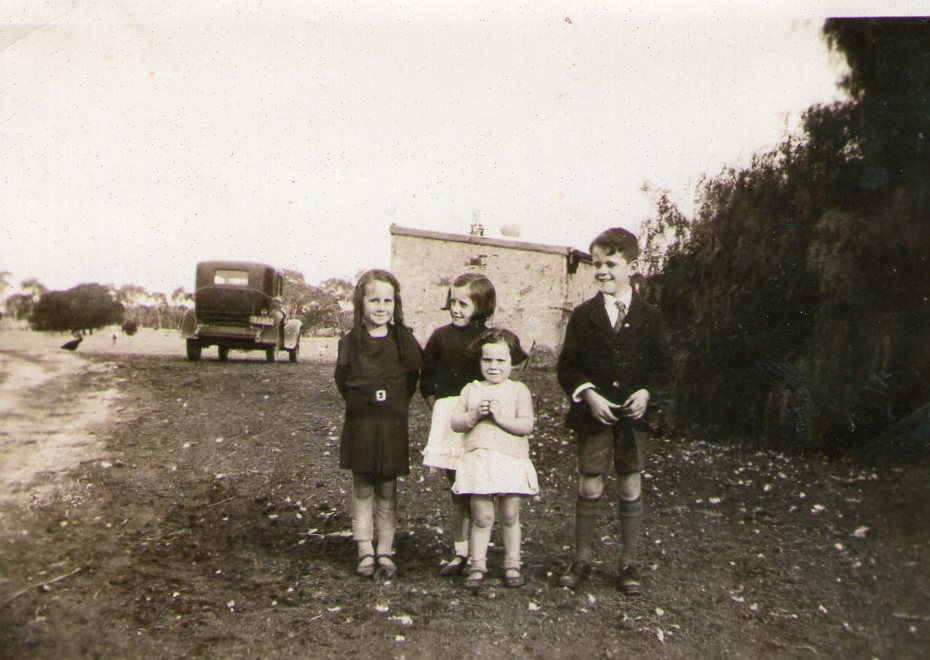 I have decided to take part in the My Genealogy Story Challenge set by @DanielGenealogy and @mishjholmann for December 26th.

As a young adult I was always interested in where the LOADES family had come from. Both my paternal grandparents had been killed in a car accident in 1941, when my father was still at school. There was no extended family who talked about the history of the LOADES family, when they arrived or where they came from. It was different for my maternal side of the family as my grandmother would draw rough family trees to explain who was who and where people fitted.

During 1986 when South Australia celebrated its 150th anniversary of European settlement the NOSWORTHY family had a family reunion at Yankalilla. This reignited my interest in understanding more of where we came from and so begun a sporadic journey to discover more of our family history.

The South Australian maritime museum provided one clue as the shipping lists were available and LOADES is not a common name. Edward Waller LOADES was a name used in successive generations so there was no uncertainty if the LOADES family in the Caroline arriving in South Australia in 1855 were the first of our LOADES family to arrive.

The arrival of the internet in the mid 1990’s provided easier access to searching and sharing of information and so the interest became a hobby. In the last 15 years genealogy and family history has become more than just an interest that I dabble in. It is easier today to search for records in the other side of the world and to go beyond our own back yard by switching on the computer. But nothing beats visits to churches where family were baptised, looking at that obscure record in an archive and walking in the steps of our ancestors, as we try to understand where we come from.

So have I found where we came from, yes in part. This blog was established to tell the stories of those I have found. We always have more branches on the tree to complete, more leaves to add and more things of interest to learn, happy hunting.

All photos used are in the possession of the author.

One thought on “My Genealogy Story”